Growing up watching the Victoria Secret fashion show was a tradition for me. I always knew that whatever I was doing could wait because I knew I would be up for an evening with great music and beautiful models. However, when watching the show I realized that there was a lack of diversity,  there was an eerie realization that Victoria Secret was casting a similar "look" for the models who walked the run way. Regardless, I was too young to really care too much about it. Until recently... 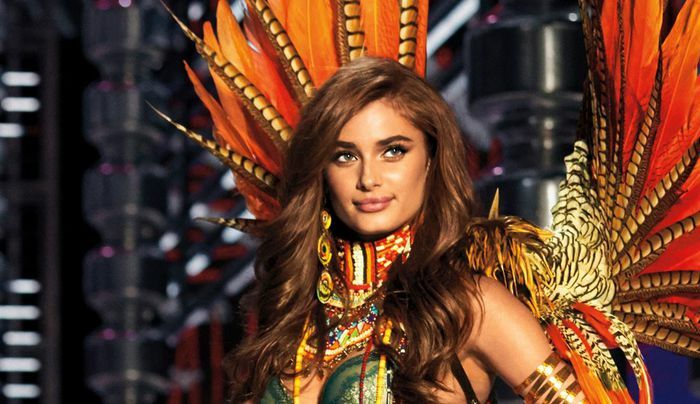 Last year the CMO of Victoria Secret Ed Razek made some negative comments towards the trans and plus size model community. When asked if Victoria Secret should consider trans models Ed claimed that "No. No, I don’t think we should. Why not? Because the show is a fantasy. It’s a 42-minute entertainment special. That’s what it is. It is the only one of its kind in the world, and any other fashion brand in the world would take it in a minute, including the competitors that are carping at us. And they carp at us because we’re the leader." He also went on to say that "We attempted to do a television special for plus sizes [in 2000]. No one had any interest in it. Still don’t." In my personal opinion I think what Ed said was completely out of line and not appropriate on any level. Of course this caused an outrage within the fashion industry and many loyal customers of the brand started having doubts about Victoria Secret, I mean as they should.

Victoria Secret was already losing its traction because they were not resonating and adapting to their customer base. There were other brands that were already becoming more inclusive such as Rihanna's lingerie brand Savage x Fenty. With competition surrounding Victoria Secret and their lack of initiative to adapt to their customer this inevitability reflected in their decrease in sales. This year Victoria Secret also announced that they would not be hosting their annual fashion show for the first time in years. I was not at all surprised because this is what happens to brands that fail to adapt and be inclusive. It is so important for brands to realize how important it is to have different models so that everyone watching can sense some form of connection to the brand.